Big Data Explosion and its Impact on the World 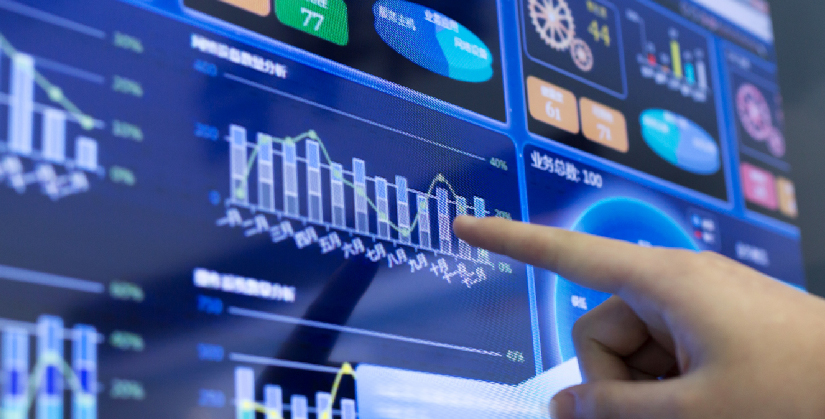 Big Data Explosion and its Impact on the World

Every action being performed online and offline in the various networking activities all around the world, is increasingly leaving a digital trace (or data), which can be analyzed and used. Big Data refers to the ability to analyze and put to use the ever-increasing volumes of data. The big data is made up of activity data, conversation data, photo and video image data, sensor data, etc.
The organizations around the globe are storing vast streams of data about the information of their clients, customers, manufacturers, suppliers, and stakeholders. On the other hand, the sensors embedded in the smart devices like our mobile phones are also storing data on a continuous basis. Apart from these, the social networking sites are contributing way more in dumping information and data of billions of people all around the world.
This endlessly expanding data universe not only presents several challenges but also brings forth incredible business opportunities. The fast growing pace at which the data universe is expanding has a potential to bring about drastic modifications in the working of the government, academic institutions, and organizations.

The major domains which were taken into consideration while studying the impact of big data include the public sector in Europe, the health, and medical care sector in the United States, the retail sector in the United States, and manufacturing and personal-location data in the major countries of the world. The researchers have deduced that big data can generate great value in each of the domains and sectors mentioned here.
Generating Value from the Big Data in the United States: According to the research by MGI and McKinsey’s Business Technology Office, the healthcare sector of the United States has a potential of creating more than $300 billion per year if it uses the big data in the most efficient and effective way and can reduce its annual expenditure by approximately 8 percent.
Generating Value from the Big Data in the Developed Economies of Europe: The research also states that about $149 billion can be saved by the government administrators of Europe if it makes use of the big data to boost its operational efficiency by eliminating frauds in the tax revenue collection process.
The research says that apart from US and Europe generating value by making effective use of the big data, the users of services enabled by personal-location data from all around the world can also capture approximate $600 billion in consumer surplus.

Huge streams of data are being generated on a continuous basis from unlimited “tweets”, “likes”, “posts’’, and “shares” and are getting added to the social-media data deluge. This social media data explosion would soon be out of control if the companies fail to act on it. The question is how can this huge amount of data be stored or analyzed or put to use to generate valuable insight. Most of the social media data is unstructured making it hard to analyze. The analytical tools are of no use in analyzing this unstructured data. The organizations need to hire trained personnel capable of analyzing the social media data so that it can be used in the research and development of the organization.

The Impact of Big Data in the Years to Come

The manner in which the organizations make effective use of the big data will become a key basis of their growth and competitive advantage in future. Data-driven strategies need to be defined and implemented to capture value from the big data. The productivity growth in the retail sector will reach new wavelengths if the retailers succeed in using the big data in the most efficient way.
The organizations will have to address several issues like storing and managing the large volumes of data to capture the full potential of big data in order to generate value from it. Various policies regarding intellectual property, privacy, security, etc. will have to be optimized by the organizations.